When you book with an account, you will be able to track your payment status, track the confirmation and you can also rate the tour after you finished the tour.
Sign Up
722

• Airfare and Tax
• Tips to Guide & Driver
• Lunch or Dinner
• Anything not mentioned.

On arrival, you will be met and transferred to the hotel by the local guide. Have a good rest in a comfortable hotel TVH recommended, Then you will visit Houhai Lake and Wangfujing Street.

In the morning drive 75km to visit the Jade factory and Great Wall at Juyong pass which is the symbol of China and the wisdom of Chinese people. It is very unbelievable that the Chinese succeeded in building such a great architecture with simple tools in ancient times.

Then you will have a shortstop and take photos in Beijing Olympic Park, where you can see the outside view of the National Stadium – Bird’s Nest and National Aquatics Center – Water Cube. The tea house will be followed after sightseeing.

Depart from hotel in the morning to visit the biggest public square in the world, Tian’anmen Square conquers grandeur at first sight. Then you are led to Forbidden City.

It is the imperial palace for 24 emperors during Ming and Qing Dynasties and the biggest ancient architecture complex in the world. You walk in the museum to see with your eyes, to touch with your hands and fell with your hearts.

Then you continue your trip to the Summer Palace. Having the largest royal park and being well preserved, it was designated, in 1960 by the State Council, as a Key Cultural Relics Protection Site of China.

Containing examples of the ancient arts, it also has graceful landscapes and magnificent constructions. Overnight at the hotel.

Breakfast at the hotel. Get you transferred to the airport for your Next City.

• Airfare and Tax
• Tips to Guide & Driver
• Lunch or Dinner
• Anything not mentioned.

On arrival, you will be met and transferred to the hotel by the local guide. Have a good rest in a comfortable hotel TVH recommended.

Morning you will take a city tour of Yue Xiu Park, the scenic park of Guangzhou, Yuexiu Park is known for providing immense and comprehensive cultural recreation.

Then you will transfer to Shangxiajiu Pedestrian Street is a commercial pedestrian street in Liwan District. Shangxiajiu is composed of the unique and ancient architecture of Tong Lau and teahouses, featuring the characteristics of European and Chinese styles.

Today you will visit Island Shamia, Chen Clan Academy and Huacheng square. Evening you will enjoy Pearl River Cruise, Pearl River is the third-longest river in China and the night cruise out of Guangzhou is an excursion no to be missed.

Originating from Baietan, the boat will take you east to Guangzhou Bridge and south to Baihe Cave. On this leisure and romantic two-hour trip, you will see millions of lights of the city and colorfully-decorated lanterns shining along the river.

Breakfast at the hotel. Get you transferred to the airport for the Final Departure. Base on 3-star hotels: Guangzhou Master Hotel

Best Places to Visit In China? 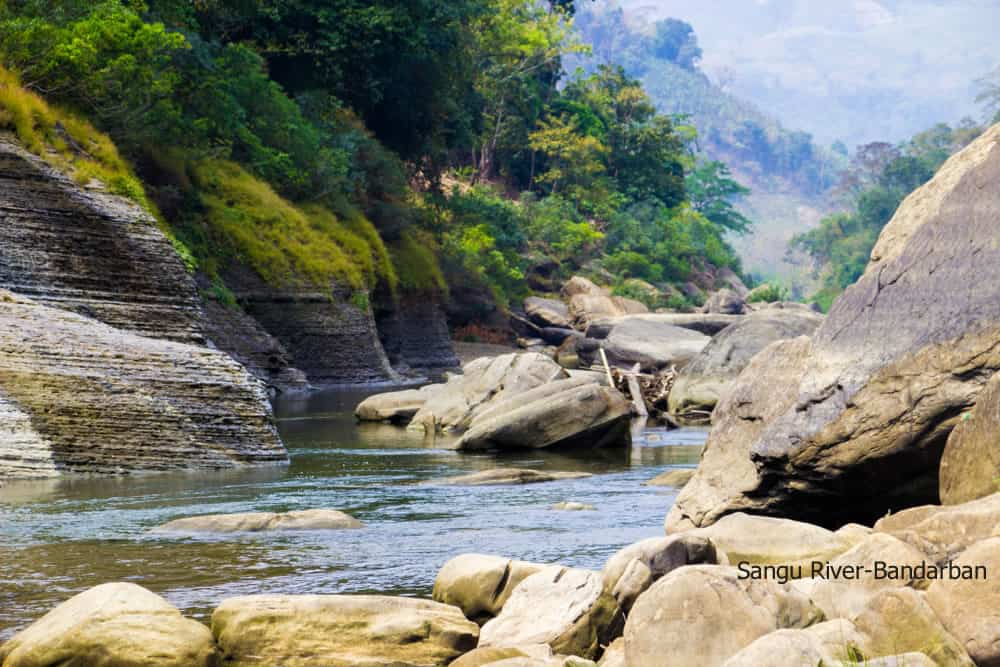 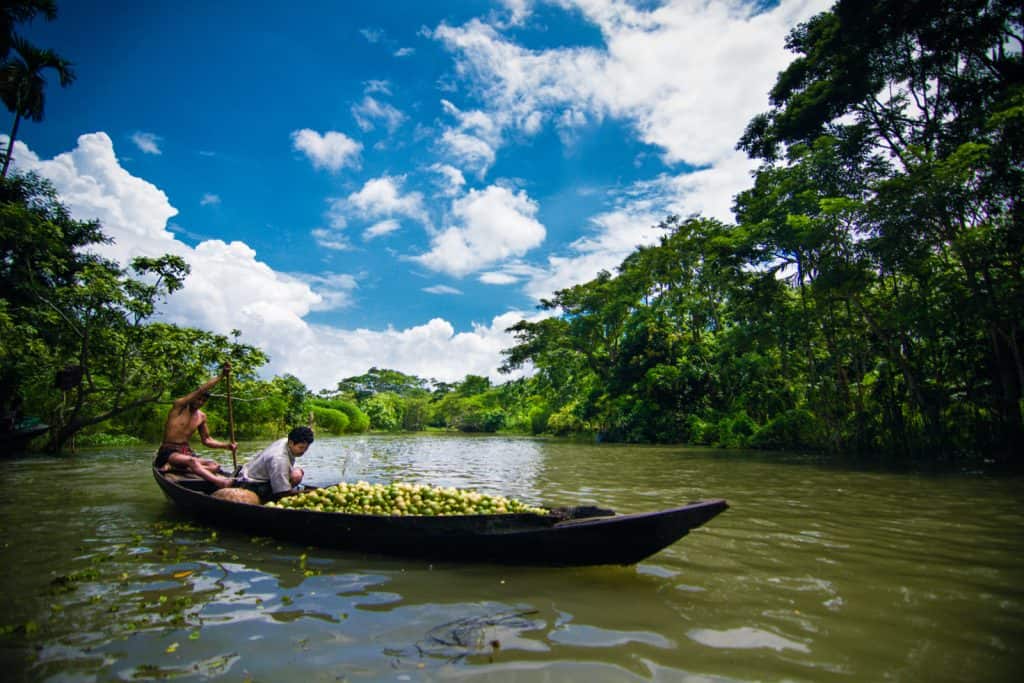 0
We use cookies on our website to give you the most relevant experience by remembering your preferences and repeat visits. By clicking “Accept”, you consent to the use of ALL the cookies.
Cookie settingsACCEPT
Manage consent

This website uses cookies to improve your experience while you navigate through the website. Out of these, the cookies that are categorized as necessary are stored on your browser as they are essential for the working of basic functionalities of the website. We also use third-party cookies that help us analyze and understand how you use this website. These cookies will be stored in your browser only with your consent. You also have the option to opt-out of these cookies. But opting out of some of these cookies may affect your browsing experience.
Necessary Always Enabled

Performance cookies are used to understand and analyze the key performance indexes of the website which helps in delivering a better user experience for the visitors.

Analytical cookies are used to understand how visitors interact with the website. These cookies help provide information on metrics the number of visitors, bounce rate, traffic source, etc.

Advertisement cookies are used to provide visitors with relevant ads and marketing campaigns. These cookies track visitors across websites and collect information to provide customized ads.

Other uncategorized cookies are those that are being analyzed and have not been classified into a category as yet.